Eileen, born in 1916, shares her memories of growing up in Toxteth.

I was born in 27 Sussex Street. There was me, Frances and Peggy born there. Johnny, was born in Northumberland Street. I don’t know whether Cissie and Kitty were born there or whether they were born in Upper Warwick Street – as you walk along past St Patricks. 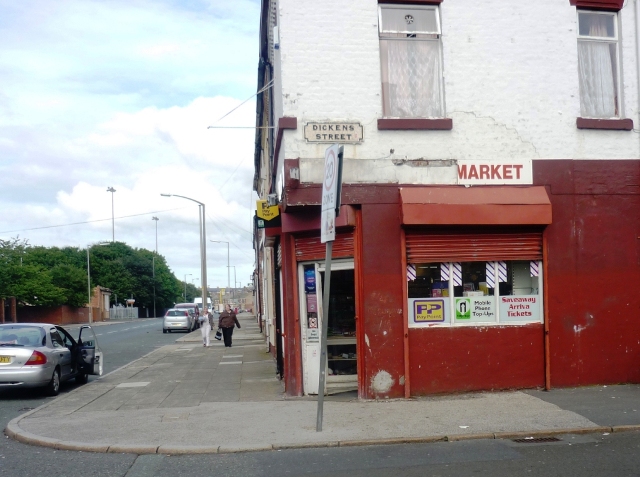 We lived behind St Patrick’s Church but they built tenements on it after the war then they knocked them down and built houses and flats there.

A Visit to St Patricks