The residents of Upper William Street, Princess Walk and the surrounding streets were predominantly of Irish Catholic descent. Their community centred around the religious life of the parish. 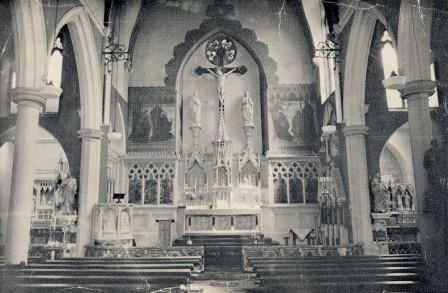 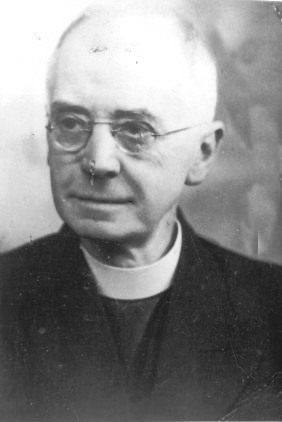 People were pretty well devout in their religion. We had about four priests. The parish priest was Father McEvoy. He was assisted by a Father Murphy and two or three other priests. Father Swarbrick was one; unfortunately I can’t remember the others.

They were very well organised and the parish priest had the people under good consideration helping them materially and spiritually. We had religious teaching in school. People were very devout in as much as they went to church on a Sunday, children to Sunday school, and there were other things in church like benediction. So the people overall were very devout in their religion and most of them wherever they moved to, took their religion with them and helped to reorganise the new parishes of Norris Green, Huyton and Kirkby 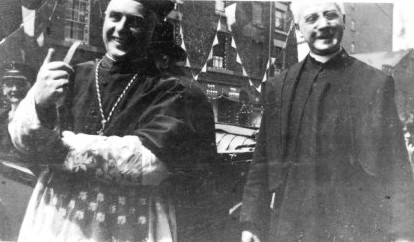