Although life was often difficult for the inhabitants of the courts, people still found time for entertainment.

You might want to know, how did people entertain themselves? As time went on the parish improved quite a bit and they had a hall where the men, young men as well, used to go and spend an evening playing billiards. The hall came in useful after the war; I do believe there is a picture of King George who came during the war. He went there because the hall was used for the benefit of sailors on the ships in Liverpool; that’s how they spent their evenings. That was the St Augustines hall.

The pubs closed at ten o clock in those days and then they would come home, filled with Wet Nelly: along the parish; down the lanes; down Love Lane; and up the street, all singing, and all happy. 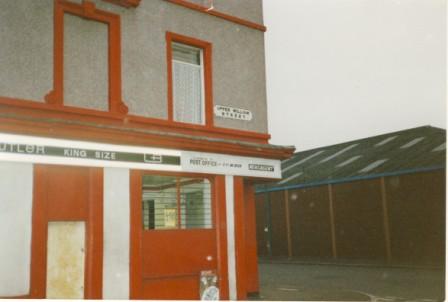