Foreign names have always been written in the baptism registers of St Peter’s. French, Spanish and Italian from the very beginning. Thomas Diamond ‘a black,’ occurs in 1791. The first Anglo-Chinese baby to be baptised in St Peters was in 1906, although the first to be born in Liverpool is considered to be some twenty years or more earlier.

Probably the growth of our foreign element had three main causes; trade bringing foreign merchants or their agents; sailors marrying Liverpool wives and settling down on shore; and the mid-century stream of emigration leaving its traces in boarding house keepers and suppliers of national foods and comforts to the travellers. There has always been a strong Spanish colony and Philippinos are numerous and of long standing in St Peter’s. 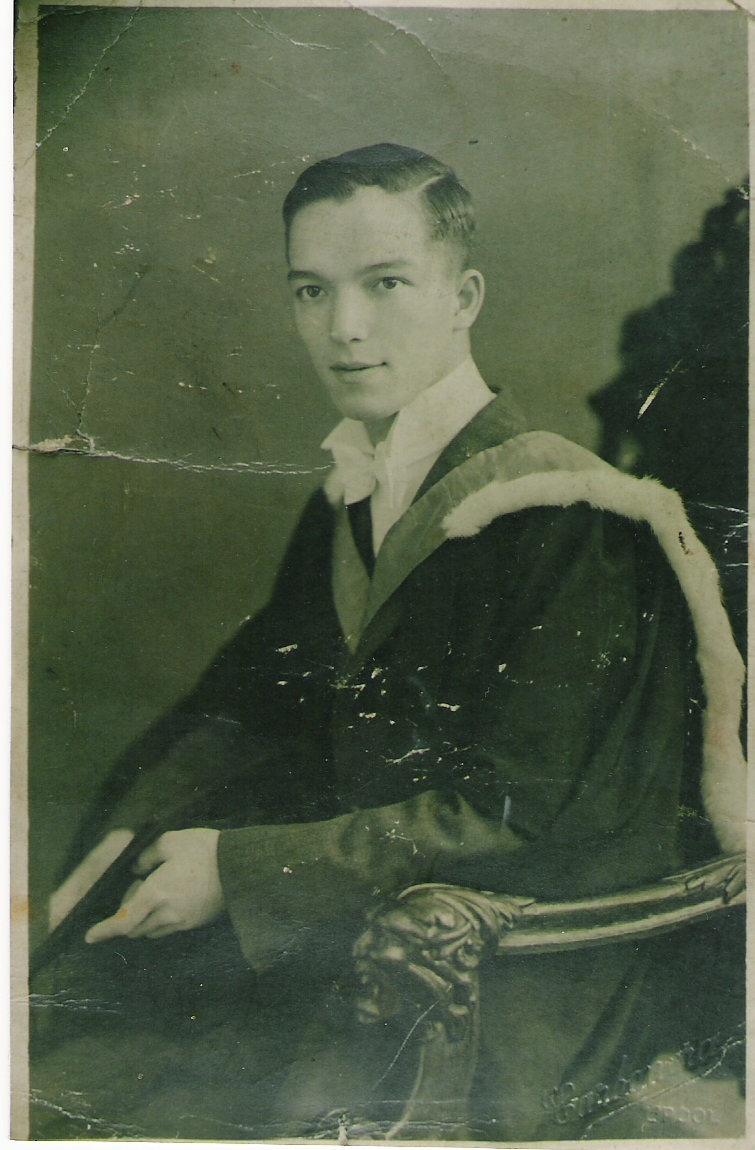 The most exotic are from the Far East, and they have given their name to the region round Pitt Street. ‘Many have married whites,’ said Fr Primavesi to a London journalist in 1934, ‘with happy results.’ ‘Especially when a Chinese marries an Irish woman. The children have the clever Chinese brain and Irish humour. One Chinese boy recently swept the board so far as examinations were concerned. He later became the first Liverpool-born, Anglo-Chinese boy to graduate from Liverpool University.’

Here, as a contribution to Liverpool’s history, are a few notes out of much information supplied by some of our Chinese parishioners and friends.

Disregarding isolated instances of individual settlers the nucleus of the Chinese colony may be dated from the early nineties of the last century. It is estimated that in 1904 there were about 100 Chinese settled in Liverpool, or using it as a home port. In the directory for 1902 there are seven Chinese laundries. There are five or six boarding houses and one store, the latter in Frederick Street and later in Pitt Street. The first grouping seems to have been in Frederick Street, where a least three boarding-houses existed before 1900, and in Liver Street.

The spreading up Pitt Street came later when the first boarding house was opened 1902 or 1903. The first social club was at 70 Pitt Street, and was later superseded by the Republic Reform Club founded by the well known Lock Ah Tam, about 1916. It moved into its present quarters in 1924. The first restaurant was opened in Forrest Street, in 1907. Other clubs were the Sia Yap Association for laundrymen, and the khing Jai for ships cooks and stewards. These by the way came chiefly from the island of Hainan; Hong Kong and Chefoo and the province of Kwantung provided most of the seamen.